It's awesome. Better than I could have hoped for. Thanks so much for all your work.

The S500 series Daihatsu Hijet Truck was released in 2014 and is Daihatsu's prime kei sized commerical utility. A kei car is a special category of vehicle in Japan that due to limited size and power output has a number of registration, parking and toll road advantages in that country. Kei vehicles must have an engine size less than 660cc and a maximum power output limit as well, with the vehicle dimensions not exceeding 3,400 mm in length, 1,480 mm in width and 2,000 mm in height.

The Hijet truck has the maximum kei sized engine allowed at 660cc and outputs 39kW / 53hp, remembering it's a small and lightweight vehicle! It comes in either a 4 speed automatic or 5 speed manual transmission in 2WD or 4WD with the engine located under the seats. 4WD variants have a part time switcheable 4WD mode as well as hi and lo range gearing, and many models also have an optional rear diff lock.

Fuel economy is excelent with the manual models getting 19 km/L (5.3L / 100km) and autos with 18.4 km/L (5.4L / 100km), 4WD models get marginally poorer economy due to the slight increase in weight. Rear cargo capacity is 350kg with a rear tray length of 1,940mm and width of 1,410mm. Rear load height is 660mm from the ground, and there are also hydrualically powered dumper versions available.

Body variants include a high roof version with an extra 90mm of height in the cabin, and high roof versions can also be a "jumbo" model with a slightly longer cabin that has a small extra window on the sides, a small storage area in the back, and the ability to recline the seats.

The Daihatsu Hijet Truck is also sold in Japan and some other markets as a Toyot Pixis truck, this model is not eligible for import. 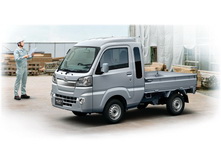 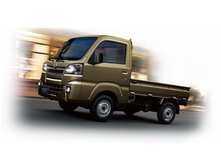 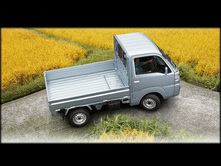 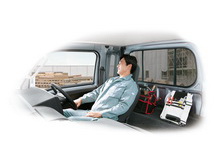 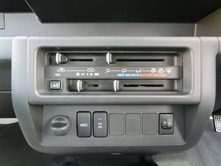 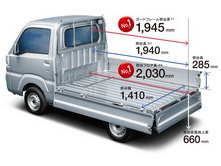 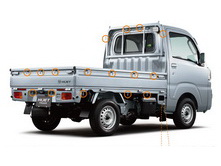 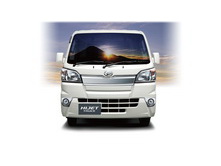 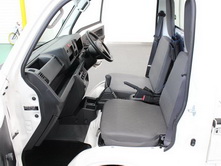 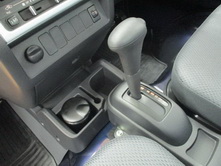 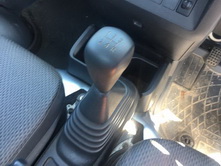 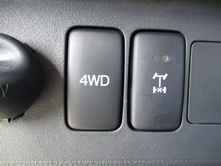 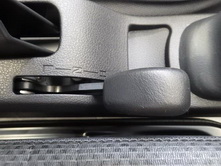 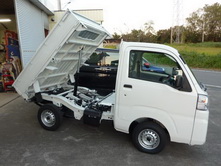 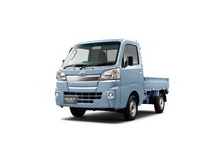 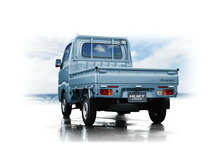 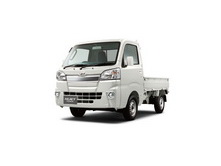 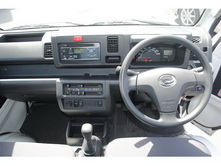 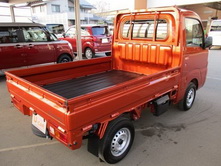 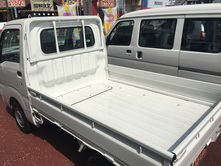 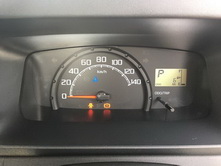 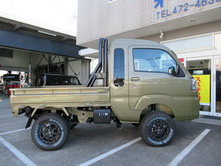 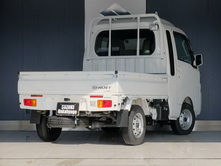 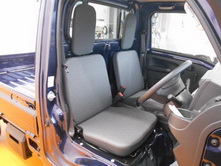 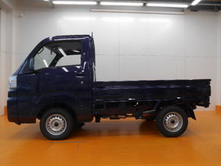 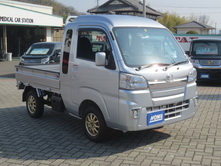 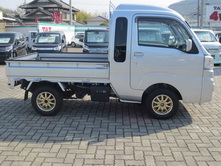 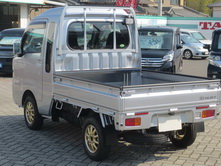 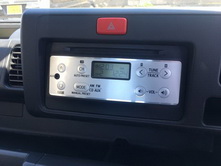 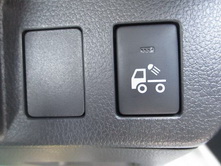