I just wanted to give you a big thankyou for all the help and time you've spent importing my car. My V35 is now on the road and I'm loving it. I found the whole process pretty easy going, but I can see it would be a nightmare if I didn't have j-spec helping out.

The Mitsubishi Airtrek is in effect a 4WD turbo charged version of the locally available Mitsubishi Outlanded, featuring a different front end treatment with quad headlights and distinctive centre bonnet air vent which feeds the top mounted intercooler for the turbo. The engine is a turbo 4G63 very similar to that found in the Mitsubishi Lancer Evolution 7 GT-A and is mated to a 5 speed tiptronic auto transmission including steering wheel mounted shift buttons. Power output is 177kW and is delivered to all 4 wheels, this is a huge 77kW more than locally available Outlanders. 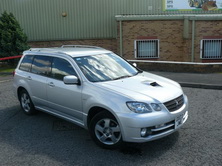 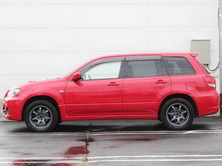 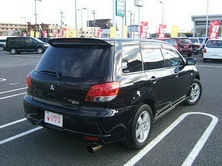 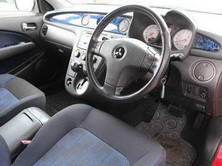 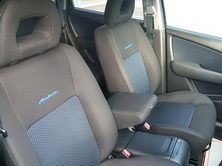 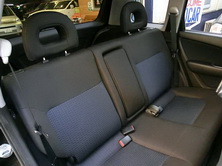 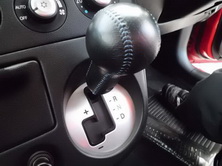 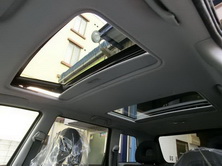 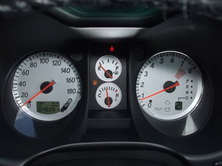 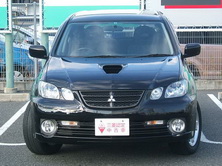 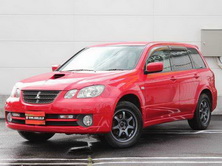 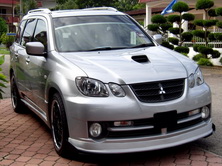 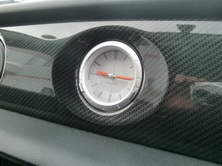 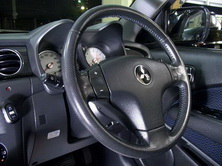 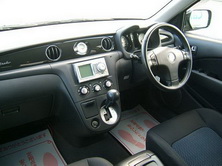 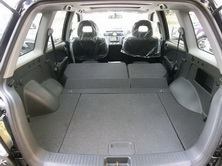 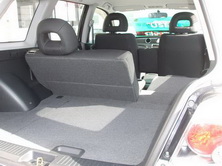 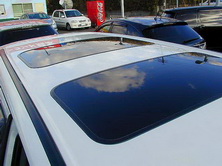 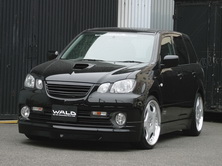 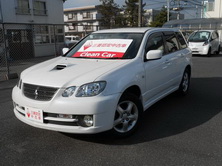 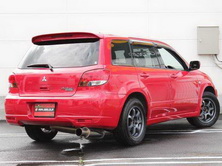 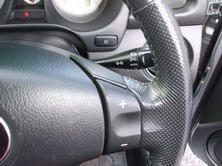 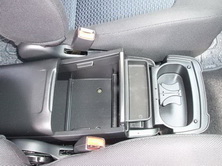 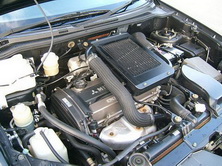