One of the cleanest GTiRs I've seen, no rust! Thanks for looking so hard to get a good one, we knew going into it finding one like I wanted would be tough so thanks for your patience, it was worth the wait for the right car. Boost comes on hard and as you said it's a bit of an animal *grin*. Thanks guys I'll definitely be getting my next car with you, and I think it's time to talk my brother into that 180 finally as well! 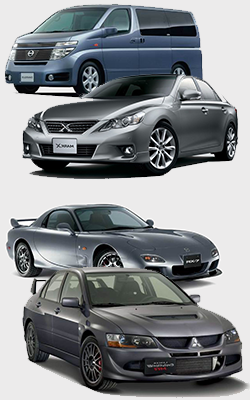 The 12th and latest generation in the series, the V36 coupe started production in October 2007 (sedan production began in November 2006) with the model proving very popular in Japan due to significant improvements over the V35 with a nearly 20% increase in power, improved safety and handling, greater luxury and modern styling.

The V36 Skyline is available in both coupe and sedan. All coupes feature the 3,700cc VQ37VHR engine producing 245kW (333hp) with a 7,500rpm redline. Sedans from 2009 onwards feature the 3,700cc power plant, 2006-2008 sedans came with the 3,500cc VQ35HR engine producing 232kW (315hp). Sedans are 5 speed tiptronic auto only, coupes come with a 5 speed tiptronic auto or 6 speed manual transmission, with paddle shift available on Type S and Type SP auto models. From 2009 onwards the coupe's tiptronic transmission was changed to a 7 speed auto.

The features vary between each model and options chosen when purchased but can include:

Although based on the VQ35DE engine from the V35 Skyline and 350Z, the V36 is powered by a significantly improved VQ37VHR engine which produces more power (now up to 245kW... 40kW more than the V35) and more torque by means of increased displacement and VVEL (Variable Valve Event and Lift) which combined with a twin intake setup now also produces significantly improved throttle response with a large power band from low rpm right up to redline.

The chassis is now stiffer than previous Skylines and handling has considerable improvements with the tiptronic auto featuring regular drive mode and sports mode, with driver selectable gear mode as well. The Type S and Type SP has steering wheel mounted paddle shift controls which blips the throttle to match rpm on downshifts.

All sedans were 3.5L variants until very late 2008, at which point they switched to the 3.7L engine at the same time all tiptronic auto models went to the 7 speed transmission 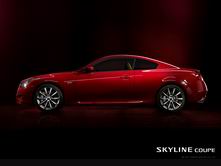 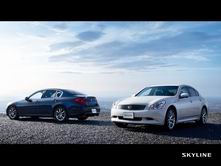 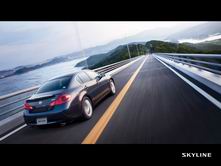 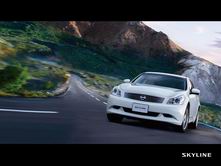 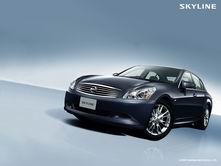 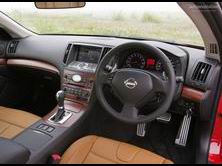 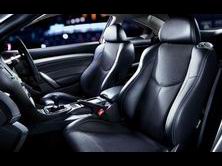 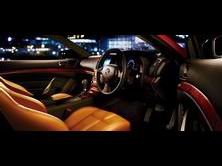 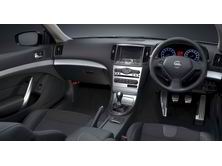 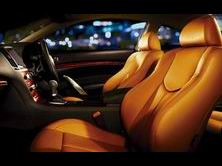 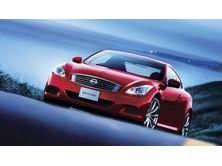 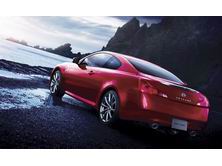 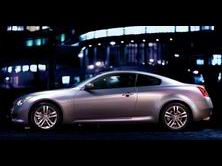 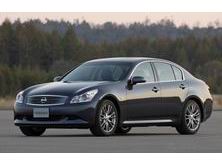 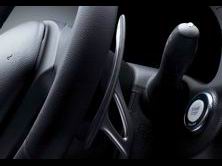 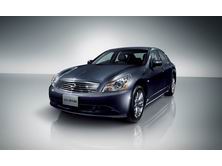 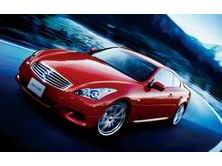 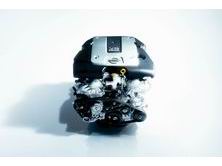