First I want to thank you for such a great job. Car is arrived and regestered, I love driving it. Already had few skids:) And ofcourse this is not my las car, i want to import some other car in the future, and ofcourse will deal with you again:)

Introduced in late 2002, the ST246 Caldina turbo version was now called the GT-FOUR in keeping with engine and 4WD drive train heritage shared with the Toyota Celica GT-FOUR. The new shape Caldina also referenced its predecessor with the aggressive vent in the bonnet feeding air to the intercooler. 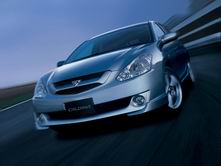 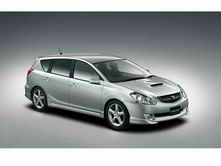 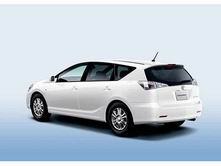 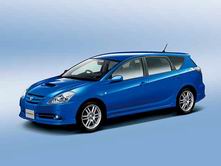 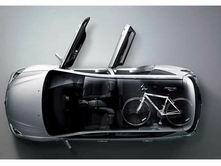 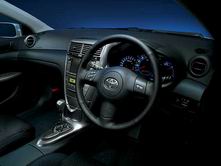 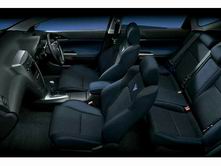 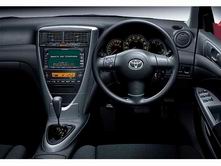 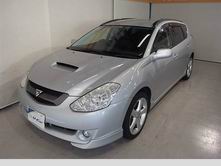 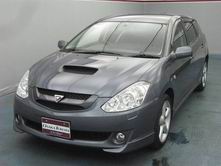 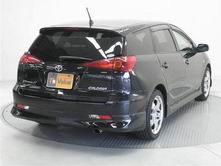 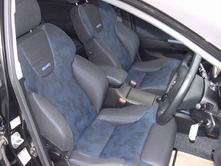 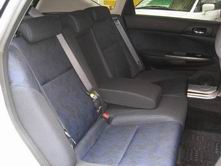 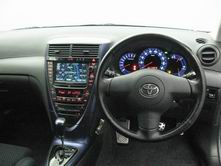 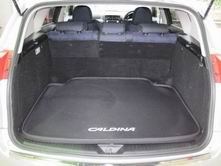 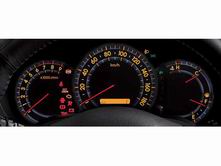 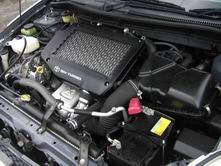