Under the SEVS import laws cars which are complied must be structurally sound. This means that they cannot have significant rust to the chassis or any structural components, nor can they have had structural accident history in the past, even if it has now been repaired. J-Spec would not normally consider cars with this kind of previous damage to be satisfactory for customers anyway, however also under SEVS it is a requirement. 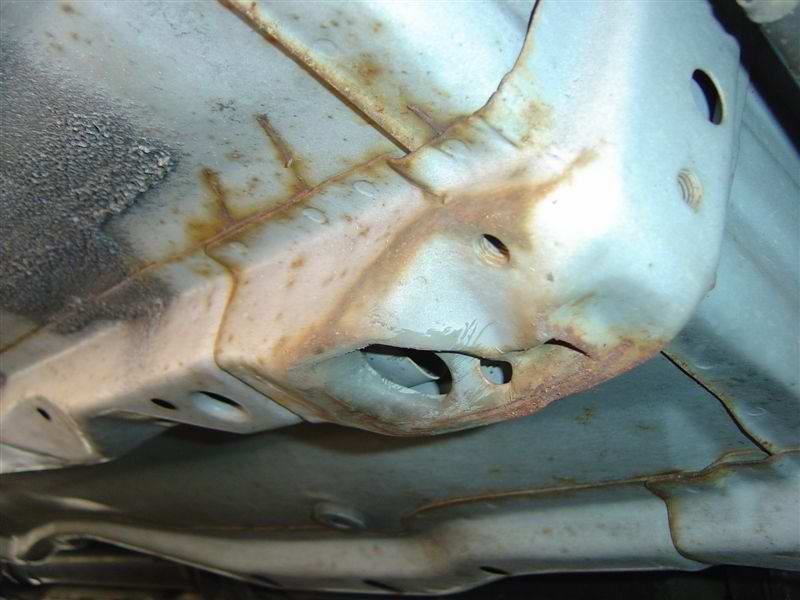 Examples of accident history where a car is still eligible for import would normally include parking speed accidents where panels such as the front bumper or front guards were removed, replaced or repainted, but where the structural chassis components underneath are undamaged. This is why J-Spec uses the phrase "No major accident history" for vehicles, indicating that although parts may have been repainted in the past, the chassis has never been significantly affected by an accident.

In our experience in fact we are far more cautious and picky than the Registered Automotive Workshops who make the call on if a car is ok or not, and we will often turn down a car that a workshop later says upon seeing photos or a description that they would have been ok with. We believe that a bit of extra caution is far, far wiser than the alternative.