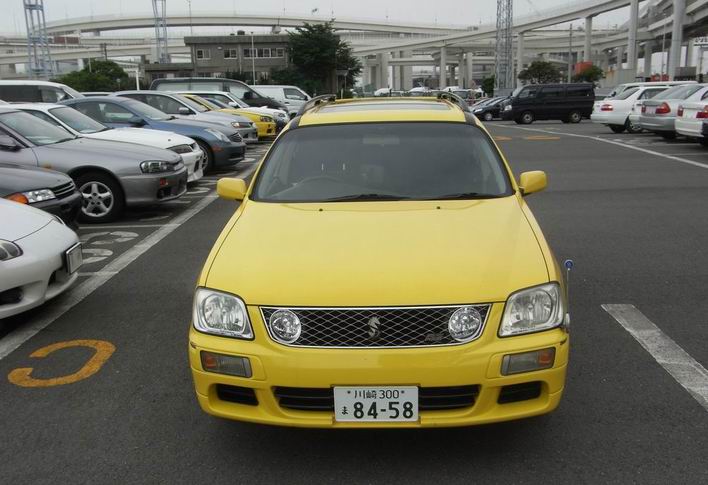 Export agents and wholesalers in Japan

Through our many years of business J-Spec has forged several strong relationships with export agents in Japan. These are companies who deal with the purchase of vehicles and arrange for their export either for used car dealers in other countries, or consultants such as J-Spec.

Sometimes these export agents will have cars in stock, these are either cars which export agents know are in high demand in certain markets, are well priced or are in some other way desirable and so often are good cars to buy. These cars can be purchased with confidence since we will normally have good information, good photos and be dealing with a source we have a long term and trusting relationship with.

Export agent's stock will usually be listed on our site in the Featured Cars section, or we will show cars with export agents to signed up customers when the vehicle matches what they are searching for.