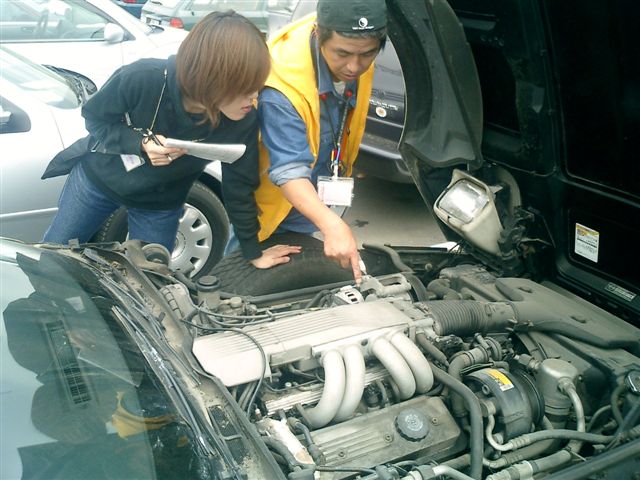 Advantages to using an import consultant

We are starting to see some export agents offer their services direct to members of the public, as opposed to business to business dealings which has always been the more traditional manner in which export agents make money. We are sometimes asked why someone should use our services instead of doing all the work yourself. Assuming in the first place you do know how to bring a car over and are aware of the pitfalls which may mean you unknowingly pay more than necessary, a good import consultant should be able to offer the following benefits: