Back to other inspection examples

View all images for this car

Below is the inspection report for this example vehicle, including any information the inspector thought should be brought to the potential buyer's attention. As well as this report, inspectors take 100 - 200 photos (viewable by clicking the link above) to help customers make a decision about a car.

Some information such as the mileage may have been removed for the owner's privacy. We thank our customers for permission to use the inspection reports for their vehicles as examples here. 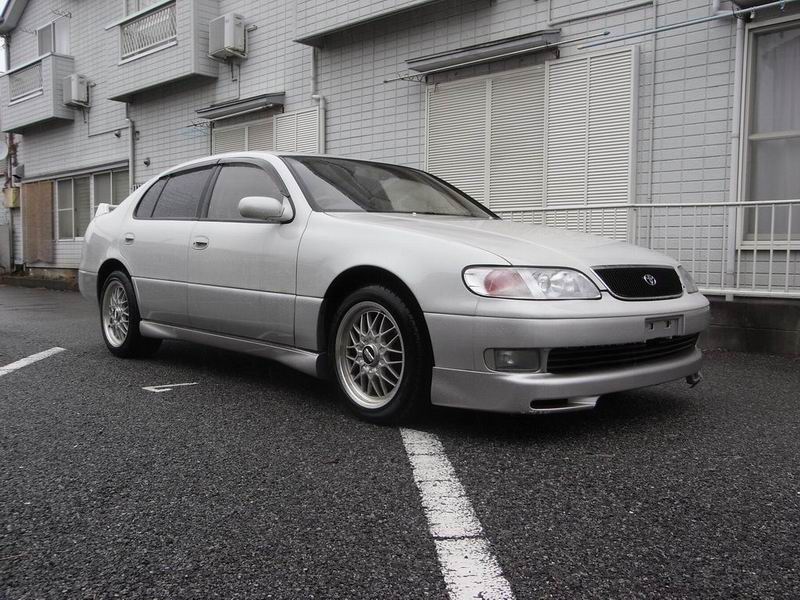 INTERIOR:
Good condition, no real wear to the seats, steering wheel or shifter
Seats are very slightly dirty
Small mark to the wood panel that surrounds the shifter
Boot is clean
Electrics ok
Sunroof works ok
Power steering ok
Where the rear wing mounts to the boot the metal mounts have rusted. The rust colour has transfered to the water channels where the quarter panels join the boot, it looks a bit poor but I think with a cutting compound you should be able to get most of the discolouration off and it will come up fine
Carpet a little dirty
Small stain on rear seat, but not bad

ENGINE BAY:
Looks good, no fluid leaks could be seen
No oil leak around the PCV valve
Looks like somone spilled some oil when topping it up, but must have been a long time ago, barely noticeable
Coolant looks fine
Oil looks like it's been changed recently, it's quite clean
Battery looks new-ish
Various stickers in the cabin and engine bay show maintenance work done at 59,000km in 2002 (regular service), 69,000km in 2004 (Auto trans fluid + other stuff), 72,000km in 2004 (brake fluid + other stuff), so it looks very likely that the mileage is genuine

UNDERBODY:
No problems I could see, it was very dark and kneeling on the wet ground kind of sucked but I couldn't see any rust or issues

OVERALL:
I think it's above average... quite a nice car. I think really the only imperfection of note are the scratches to the front lip spoiler, and even then they don't draw that much attention. Otherwise appears to be a well looked after car.


View all images for this car