Just a short note to let you know that the Mini arrived on my doorstep today. The car presents better than it looked in photos, and I'M very happy with it .

I'm glad that I held out for the BSCC, and as I said I'm very happy. It's a bit dirty at the moment but I think it will clean up brilliantly. Thanks. 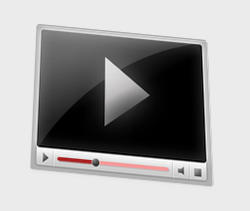 First released in late 2005, the EVO 9 wagon is based on the same platform as the EVO 9 sedan, itself an evolution over the EVO 8.

The model lineup includes the GT version with the Japanese maximum 208kW and a 6 speed transmission, the GT-A is a 5 speed tiptronic auto with 6kW less. Both inherit EVO 9 improvements with the GT also gaining MIVEC variable valve timing for greater torque than earlier Evolution models. These are combined with Mitsubishi's 4WD utilizing active yaw control with an active centre differential, and the GT version has a mechanical limited slip diff for the rear.

All models are fitted with Brembo brakes and the chassis has been made more rigid, the body has pumped front and rear guards, EVO 9 bumpers and a Ralli-art rear wing, with aluminium bonnet to save on weight. Momo steering wheel and Recaro front seats are standard. The GT is only 20kg heavier than the EVO 9 sedan, the GT-A is 70kg heavier thanks to the auto transmission.

From late 2006 MR (Mitsubishi Racing) variants of the GT and GT-A were released with BBS wheels, Bilstein shocks and 10mm lower springs.

All variants of the EVO 9 wagon equipped with 2.0L turbo charged engine and 4WD are eligible for import. 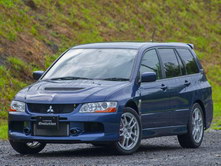 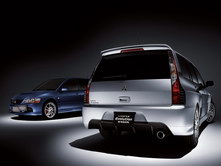 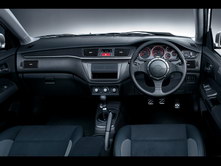 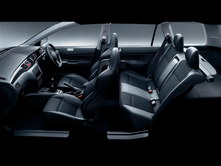 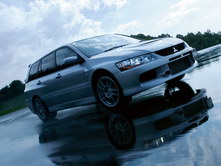 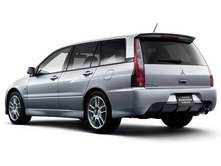 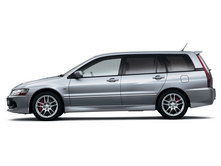 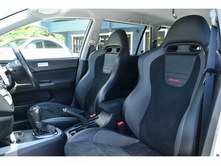 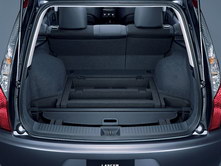 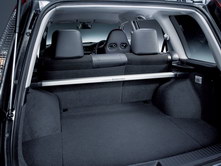 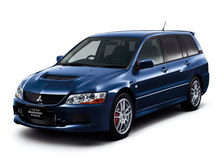 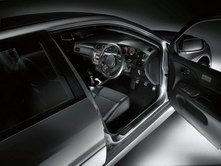 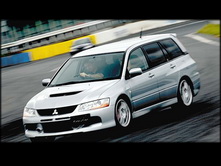 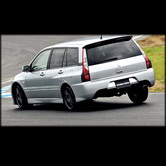 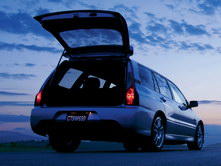 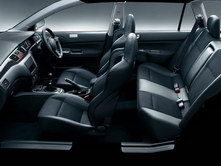 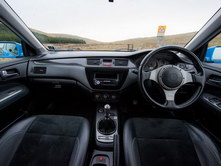 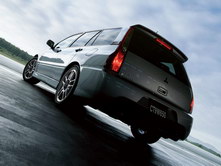 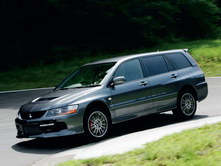 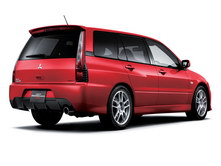 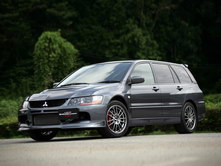 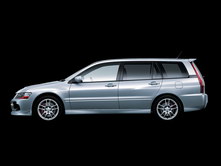 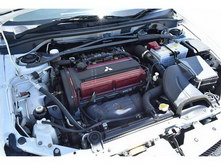