(pics were taken from my phone) Once i get it to show room standard i will send you some more pics with my digi camera.... :D

Just like to advise you that i have received the car in good condition on friday...:D The car looks in better condition then the pictures you sent me so im very pleased with that! With the compliance i spoke to danny and he recommended duc at GD jap imports so im taking my car to him.


I really appreciate your help in finding me the car and thank you for your great service :)

Regards from a happy customer,

The Nissan Note e-Power is a petrol/electric hybrid vehicle but with an interesting difference to some out there. Rather than having a regular petrol engine connected to the wheels which is supplemented by electric power, instead the Note e-Power has a petrol electric engine acting as a generator which only charges the battery, and then only the battery is used to power the electric motor and move the car. This is known as a series hybrid or range extender hybrid, or in this case Nissan calls the system e-Power. The petrol motor is a small 3 cylinder 1.2L to charge the battery, and that in turn powers an 80kW electric traction motor, the same as found in the Nissan Leaf. The Note has a much smaller 1.5kWh battery than the Leaf has, since the Note still has the petrol engine to charge the battery once it is flat. This equates to economy figures of 34km / L, or 2.9 L / 100km, or a range of around 1,500km per tank of petrol, assuming ideal conditions.

Common features of note include a 4 camera around view system which can display on the audio touch screen or also on the smart rear view mirror, and most models come with front cameras for accident avoidance (the car will brake to avoid a crash), and this is combined with other features such as lane departure warning and adaptive radar cruise control. In 2018 a 4WD version was released but is otherwise relatively the same as front wheel drive versions.

There is also a Note e-Power Nismo version which has a sportier look with LED headlights, different badging, tuned suspension, different seats, body kit, wheels, and red interior trim. The e-Power Nismo S version also exists and has an additional 25% of power from the electric motor. 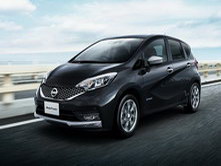 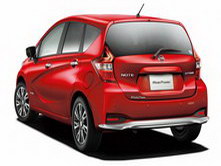 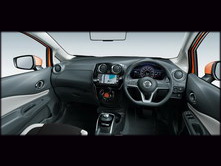 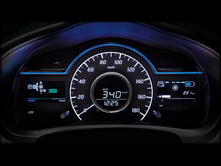 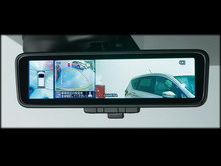 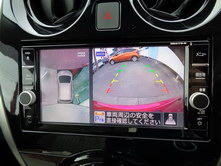 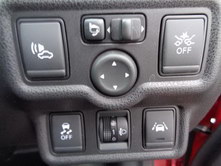 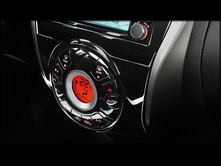 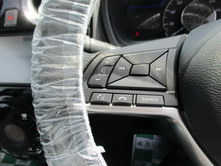 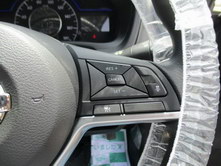 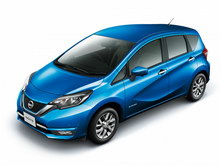 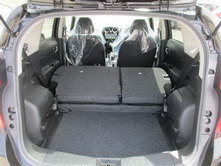 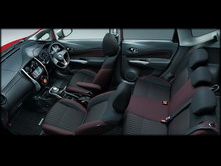 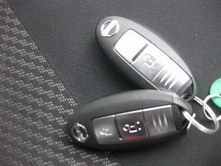 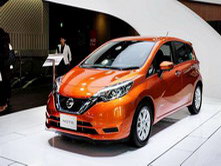 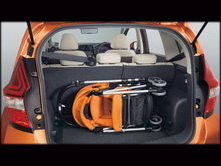 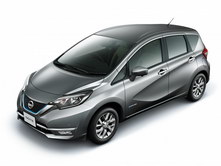 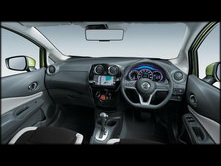 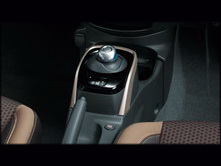 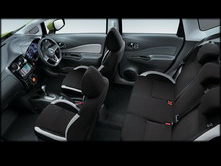 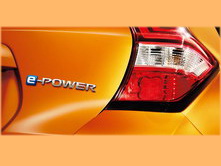 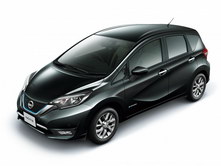 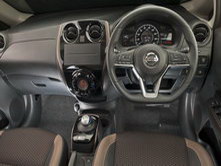 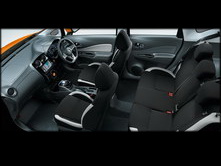 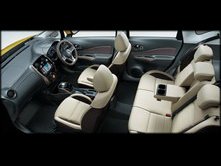 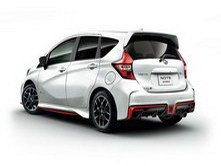 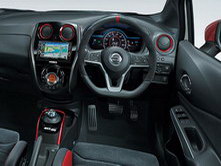 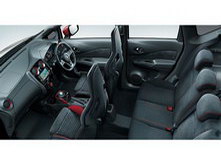 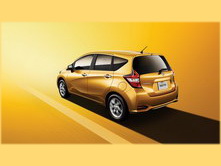 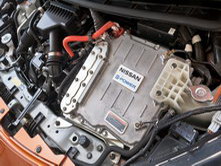