Hey fellas, I've just gotten the car and i'm a 100% happy customer. From the brokerage, to the shipping and transportation and the outstanding and quick compliance job! Thank you to all who have helped me get this car.

I will definitely do this again in the near future.

The now legendary R32 Nissan Skyline was unleashed upon an unsuspecting world in 1989 and the GTR variant was an instant classic, blasting almost anything out of the water with its incredible power and handling. In a wide variety of motorsport events the GTR dominated and is still extremely popular to this day amongst enthusiasts and tuners.

As well as the top end high performance GTR version there were also a number of more reasonably priced performance alternatives, and a 4 door was also released for those wanting easier rear seat access.

The R32 was superseded by the R33 in late 1993, however the R32 GT-R continued production alongside R33 models until very early 1995 when the R33 GT-R was released. The R32 GT-R is to this day perhaps the most famous of all modern Japanese sports cars. 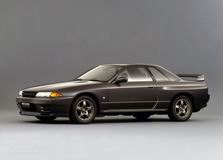 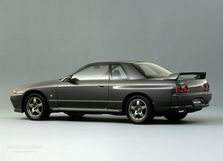 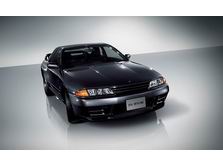 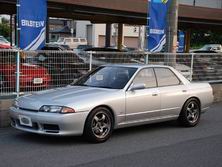 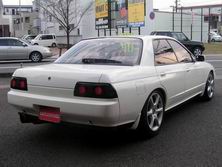 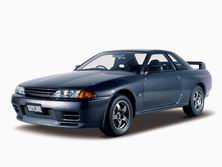 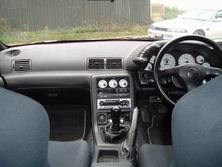 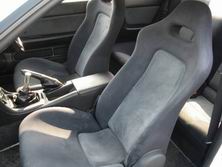 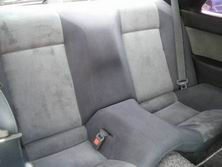 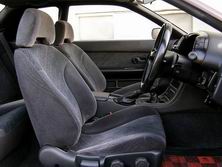 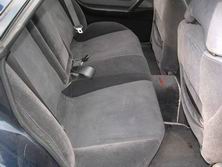 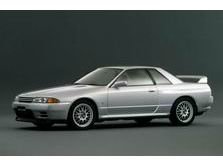 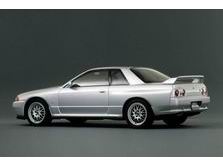 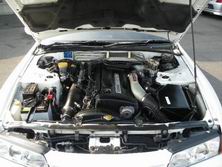 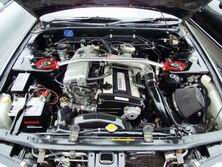