My 2001 FD RX-7 is still going great after 2 years or so and your service was excellent. The car arrived in almost immaculate condition even after quite some time stuck on various wharfs. I was expecting to have to get a bit of bodywork fixed up but it was almost spotless. 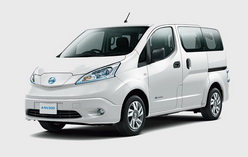 In 2001 the Skyline underwent a major change for the first time in over a decade. The RB series engine which had served Skylines since the R31 was finally replaced with the modern VQ series of V6 engines. The Skyline was based on Nissan's FM chassis platform and was designed for sale in the US as the Infiniti G35. As such, as well as sports car performance the V35 had to meet high refinement and luxury criteria to wear the Infiniti badge, Nissan's up market brand name.

Available in coupe and sedan variants (coupe production only started in 2003), standard and optional features include: 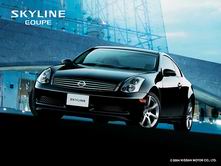 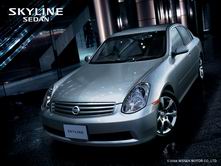 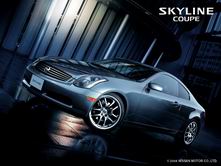 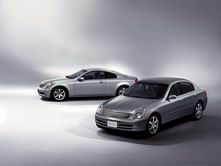 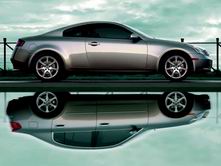 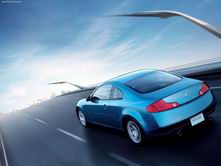 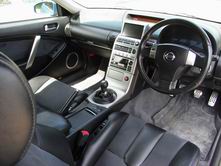 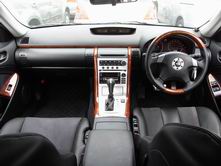 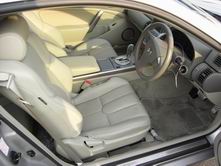 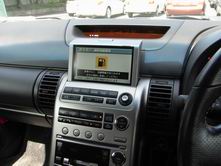 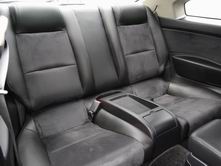 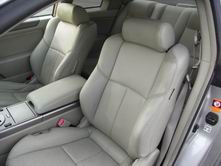 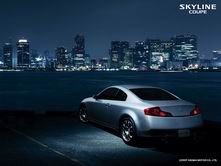 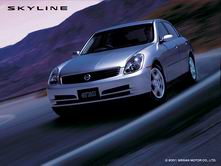 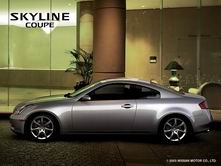 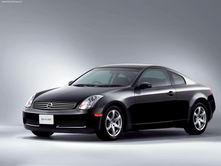 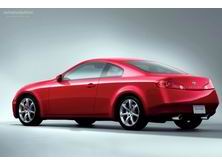 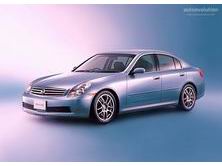 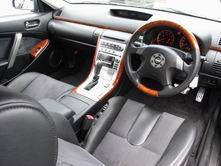 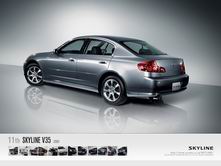 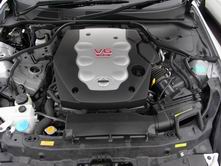