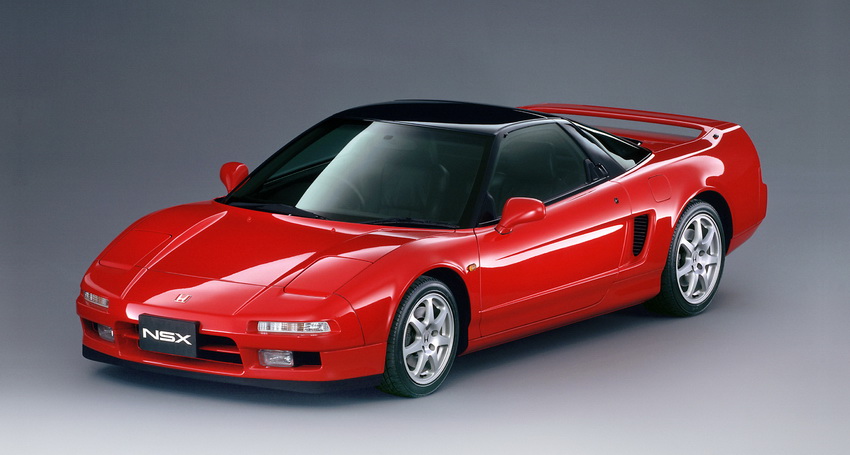 As of December 10th vehicles over 25 years old are now importable into Australia with very few restrictions, this replaces the previous 1988 or earlier law. That means that as of 2020 any vehicle built in 1995 or earlier (to the month) can be imported, and the importable year range will constantly roll forward.

What cars this opens up I'll leave to your imagination, but essentially think any model 25 years old or more could be yours. Left hand drive cars in most states still need to be 30 years old or more before they can be driven on the road, however.

While this sounds like a wonderland of exciting opportunities there are some things to note. For Japanese cars the price of these models has been steadily rising as many cars of this age in Japan are kind of considered a rare or classic car if it's an interesting model, and in the last couple of years we've seen the prices of many of the 90's era sports cars almost double in price. Adding to the upwards pressure in prices is the US market which also has a 25 year old rule, so a Japanese model you may be interested in under these laws may also be one you'll have to fight US buyers for.

Finally note that good quality vehicles of this age can be found but there will be plenty of pretty poor examples to wade through as well... we're used to this and it's how we buy the good ones, but potential buyers should be aware that it will be unusual that there will be dozens of good quality cars of a particular model to choose from at any one time. Some of the reasons why can be outlined in the following link, I know it's a bit of a read but there's some very good information from some long and unique experience in the industry about importing classic Japanese cars.

It is none the less an exciting change to the import laws and many people may be eyeing cars they've dreamt of for a while, but as is to be expected given their age and market pressures good examples can be rare, and cost a bit more.